10% off in your first purchase

Evolution of the ZD logos

From the beginning, to this day.

Throughout the 100 years of life of our company, several logotypes have reflected its evolution.

It wasn’t until 1975, already named as TEXTIL ZEDESA, that the company took a momentous turn for the brand, starting to make innovative products in men’s underwear.

That was the origin of the first “ZD” logo.

This logotype is created from a perspective that gives life and image to a new brief that dresses men in an entirely new way.

A new sensation and experience that until then the man had never tried or felt before.

It’s as if suddenly men felt nudity again by wearing this brief, and this is because the fabric with which it’s made is an excellent and completely stretchable cotton in all its directions, as well as all its seams. This garment, also acts as a “second skin” and for the first time, accompanies the man in all his movements, keeping everything in place.

This is where the “fig leaf” comes from, as a symbol of Adam’s nakedness. But this time for wearing a garment that he doesn’t even notice he is wearing, due to the great comfort he feels while wearing it. The fig leaf, which is the leaf of life, also refers to the symbol of it. And that is what the logo wants to express: a new life in the way of dressing men inside. The dark green color, symbolizes the color of the already grown and perfect fig leaf, in all its exponential of greenness, fullness and splendor. And the anagram “ZD”, is fully integrated and made in the symbolism of perfection through the color green and freedom (second skin) with the fig leaf.

After a few years, this new logotype is born, which replaces the previous one:

On it the fig leaf and dark green color disappear.

What this new logo reflects is firstly the radical change of color. It’s a lighter and turquoise color that tries to convey greater clarity and permanent transformation of all its products, progressing in new materials, models, colors and prints.

The golden spiral symbolizes the magnificence of the yarns that are used in the manufacturing of its fabrics. This spiral, as can be seen, has no beginning or end, but acts as a circle, symbol of continuous movement. It expresses that the company will move continuously creating new products and adapting itself to the new trends, of both technology and market.

Time goes by and a new logo reflects it.

It keeps the previous color, symbolizing that it continues with the progress and transformation of its products, giving them greater added value each time, and improving more and more its models.

This logo was born in 1992, the year of the Olympics in Barcelona.

For the company this event does not go unnoticed, since they take advantage of it by launching a new line of underpants with sporty air. New elastic bands, this time visible, enhance for the first time men’s briefs to dress them in an athletic and elegant way.

The new line is called “ATLETIC” and represents a “0” that envelops the ZD brand. This zero is incorporated for the first time and hints at what will later be “Zero Defects”, and which will characterize the brand from now on.

And then the current logo of ZD ZERO DEFECTS was finally created, and this year we made the 100th anniversary edition, in celebration of the 100 years as a company. 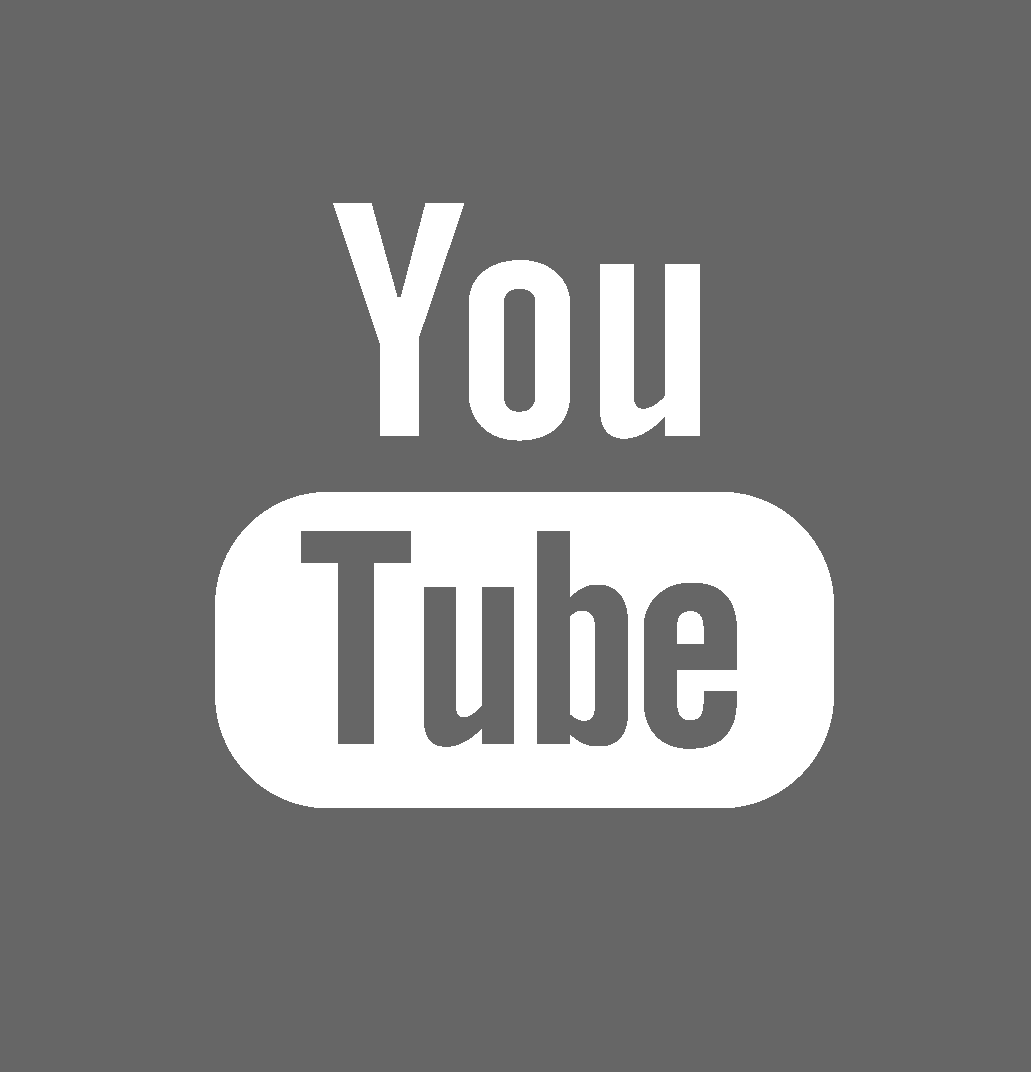 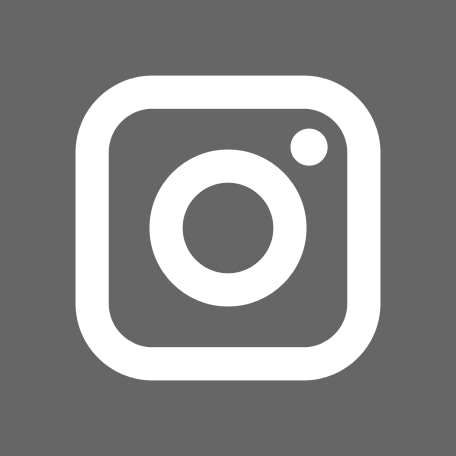 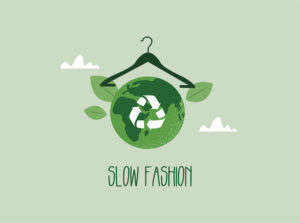 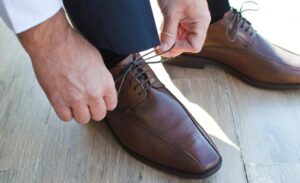 Manufacturing of our socks

Which is the process? 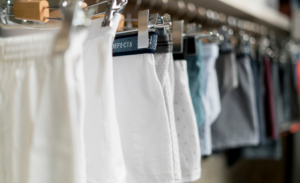 Get a 10% discount subscribing to our newsletter:

Get a 10% discount by subscribing to our newsletter